Last September, ITER has taken a step further by launching the tests of the radial beam installation at the top of the recently installed central column.

Considering the length and weight of the beam -14 metres long for 70 tonnes-, an offset of just a few millimetres on the central column would have resulted in centimetres of misalignment on the support. A test more than necessary, requiring precision and preparation.

Radial beams will arrive in the pit supporting each vertical vacuum vessel sub-assembly as it travels by REEL overhead crane.

Their precise positioning is paramount for the alignment of the machine torus. The beam was cautiously hang in the air and slowly move along the entire length of the assembly, and finally docked on top of the central column. After having verified with metrology that the central column and radial beam support were properly aligned, operators were reassured. The docking and fitting of the beam, and the final bolting to the top of the column, all fell within the required millimetre tolerances. 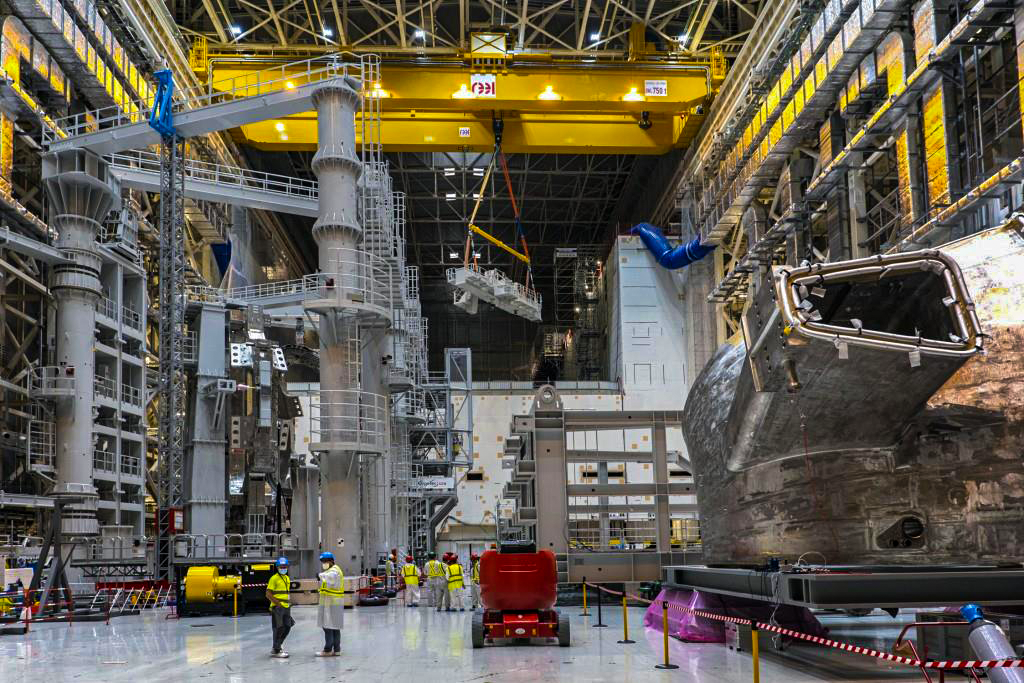 During that same month, ITER has achieved yet another major assembly milestone.

After the installation of the first poloidal field coil in the assembly pit last April, the second one was installed mid-September.

At 17 metres in diameter and weighing close to 350 tonnes, it is neither the heaviest, of the machine’s six ring-shaped coils. An impressive component, whose planarity had to be maintained and guaranteed throughout the lifting and installation sequence. 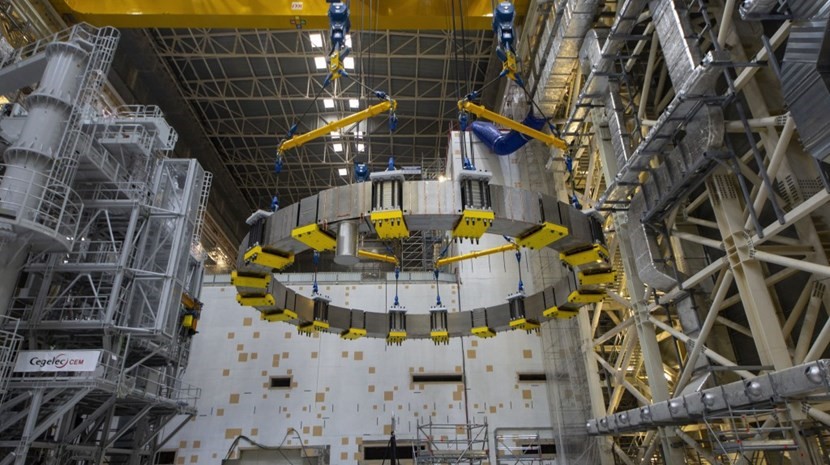 The coil will remain in a temporary position for a few years. When all vacuum vessel sectors are in place, both coils will be raised to their permanent position. 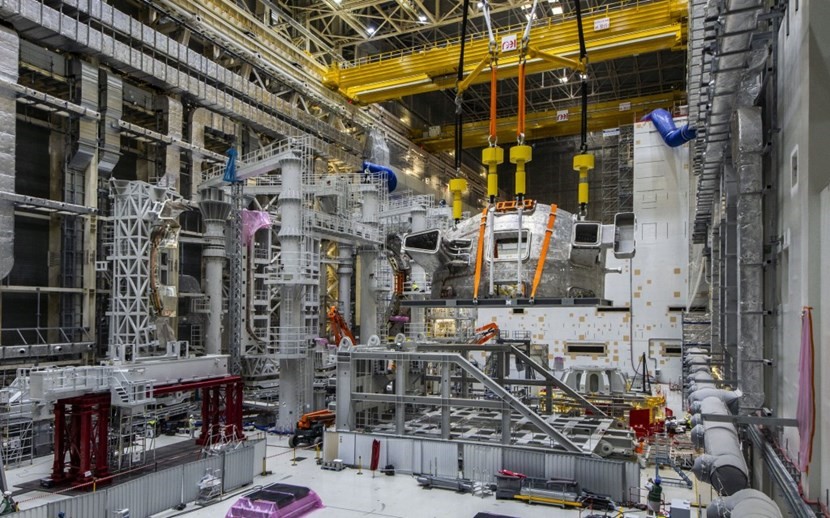 Concerning these very vacuum vessels, for the second time this year, a new one has entered the sub-assembly sequence.

The upending of a vacuum vessel sector is one of the most spectacular of all pre-assembly operations. Not only is it a challenge to lift an extremely heavy and delicate load, but it also requires utmost precision to balance and tilt the load in mid-air.

In March 2021, the first vacuum vessel sector was successfully upended and positioned in the sub-assembly tool closest to the Tokamak Building. Since then, work has been underway to achieve the 27 « steps » required before the new sub-assembly can be transferred into the Tokamak pit.

On Thursday 9 December, a second vacuum vessel sector was upended and positioned facing the second standing tool, where it will transferred to follow the same sub-assembly steps as the first. One of the challenges of lifting and positioning such a heavy and contorted component lies in determining its precise centre of gravity and adjusting the rigging accordingly.

The first vacuum vessel sector is now inside the upending tool, fully equipped and ready to be inserted in the assembly pit during the coming weeks. 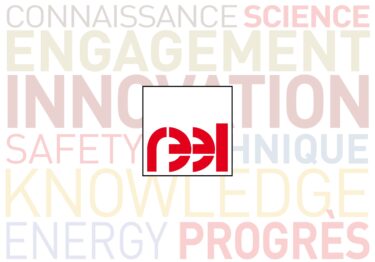 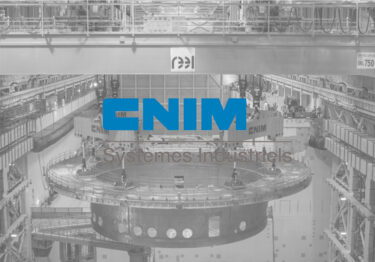 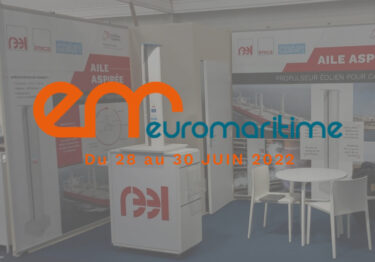 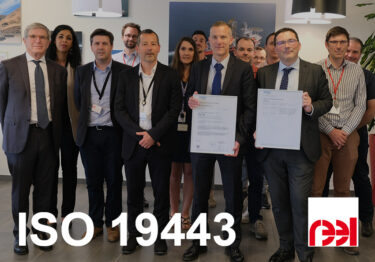